As mentioned in other posts, on Monday 2nd November 2015 the Nordenhaug lectures will take place. Josef Nordenhaug was between 1950 and 1960 the inspirational President of the first incarnation of this institution then located in Rüschlikon, Switzerland. These lectures are delivered in his memory.

Last year we were delighted to receive this Photographic Biography of Josef Nordenhaug from his daughter Karin Nordenhaug Ciholas. For those interested in the history of European Baptist Church life and indeed the Rüschlikon Seminary this is a fascinating and informative book. Yesterday a former volunteer at  Rüschlikon visiting the IBTS Centre looked through the book with great interest.

This year the lectures to be delivered by Dr David P. Gushee will be delivered in the Herdenkingskerk, a church building a two minute walk from the IBTS Centre in Amsterdam.

Originally we had planned to hold the lectures at the Vrije Universiteit Amsterdam but for some practical reasons we moved them to the church building. As I reflect upon this I am pleased about the change for a couple of reasons.

The first is that the tradition of this institution considers that academic theology is ‘secondary theology’, and that it exists to serve the Christian community in its life, worship and witness (primary theology). Insofar as these lectures represent ‘academic theology’ I think that there is something symbolically significant about them taking place as it were in the home of some local congregations rather than the ‘academy’.

The second reason, however, is one that was a pleasant surprise to me. 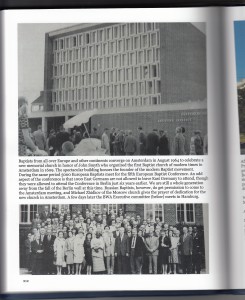 For as my friend, sitting in our library, looked through the Nordenhaug book, she said: ‘Is that not the church along the road?’ So indeed on page 212 there is a picture of the opening of the Herdenkingskerk opened in 1964 – presumably an event at which Josef was present. I love the moments of connection, a former volunteer (originally from America now in Canada)  reading about a former President of Rüschlikon (a Norwegian) notices that a church building in Amsterdam is in the photographic biography of that President just a week before the lectures held in his honour and the tradition he represents are about to take place in that building! I have to say, it made me smile. 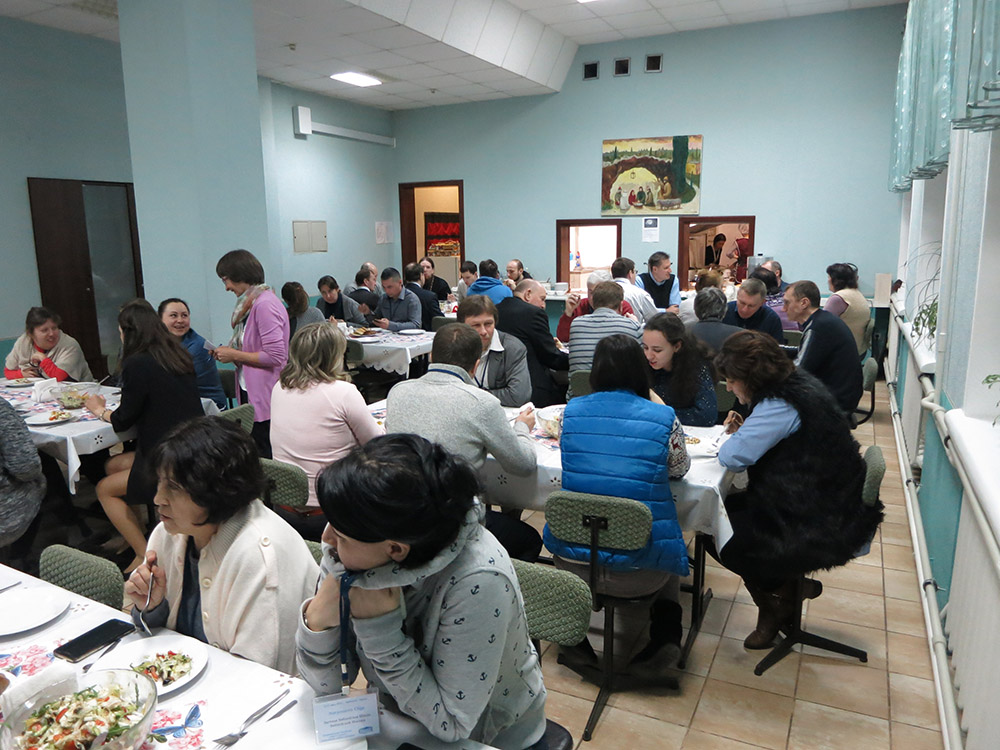