Immediately following our Hughey Lecture series delivered by Curtis Freeman IBTSC Amsterdam hosted a conference on ‘Convictional Theology’. This conference sought to critically reflect upon the work of Baptist theologian James Wm. McClendon who has been described as ‘the preeminent progressive Baptist theologian of his era’. 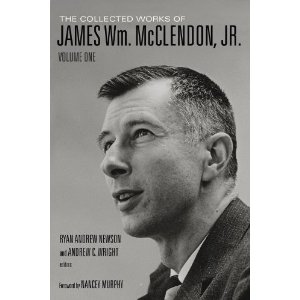 Following the intentional trajectory of his 3 Volume Theology (should it be called systematic?) the contributors presented and discussed issues of Ethics, Doctrine, and Witness.

During the three day Conference which took place in November we were pleased to welcome visitors and contributors numbering between 20 and 40 people per day. Those who attended came from throughout Europe and America.

The conference was started by Professor Nancey Murphy, the late McClendon’s wife 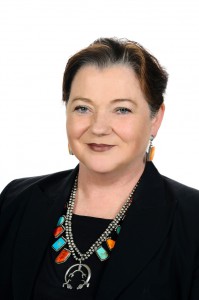 talking about McClendon’s life and work and reading from Volume 1 and 2 of the recently published Collected Works of James Wm. McClendon.  We were of course delighted to receive from Nancey copies of these volumes for the IBTS Centre library contributing further to our material on what can be described as ‘convictional theology’.

Two of our MA students in the Baptistic Histories and Theologies programme attended the conference and were able to integrate their learning and experience into the unit on Baptistic Theological Perspectives which they studied at the centre the following week.

For some attending ‘convictional theology’ represented a different ‘tradition’ to their own, for some it was something to contest, for others an introduction, and for many an opportunity to revisit not only the value of this tradition but its future potential.

Papers from the conference will be published in the future in the Journal of European Baptist Studies. This Journal and its sister Journal can be ordered from IBTS Centre.